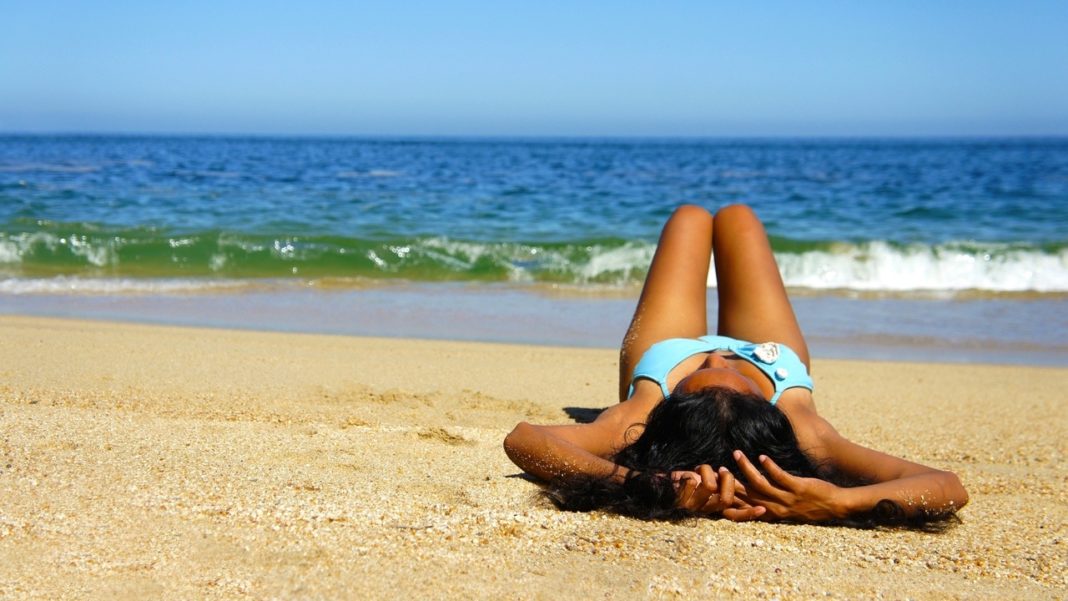 For as long as one can remember, it has always been the pursuit of many to keep their youthful looks, even at great costs. And in this day and age, the trend has not changed. Now more than ever, methods, techniques and treatments meant to retain that “youthful glow” proliferate everywhere. As it is the most telltale sign of getting old, anti-aging goods and services account for billions of dollars spent in the hopes of delaying the onset of skin aging.

Unfortunately, many have been and are misinformed on how and why the skin ages misleading these same people into buying products that only offer short-lived, if not unsuccessful and disappointing, results.

It is therefore only smart to know just how the skin develops over time. In understanding the hows and whys of aging skin, the correct habits and treatments can then be developed to retain as much one’s youthful looks for as long a time as possible.

Aging is a natural process and our genes determine how one goes through that process. For some, aging can set on earlier or later than most. On average, signs of skin aging begin to appear in the mid-20s.

As one grows older, the skin’s ability to snap back to shape (elasticity) starts to decrease. That is because skin cells do not regenerate as fast as they used to – resulting to tougher, older skin. Although internal aging begins in one’s 20s, the typical signs of wrinkles and sagging skin do not appear for until about a couple of decades more.

Other signs that indicate skin aging are thinning, loss of firmness, dryness, and reduction of sweat production that prevents proper cooling of the body.

With the present condition our atmosphere is in, harmful rays from the sun pass through in ever increasing amounts causing damage to the skin and hampering its ability to repair itself. Over a period of time, a few minutes a day of exposure to ultraviolet rays results in changes to the skin (freckles, age spots, rough skin). An even graver symptom would be the onset of skin cancer. Dermatologists call this effect photo aging in reference to the sun’s rays that reduce the production of collagen responsible for maintaining the skin’s elasticity.

One’s susceptibility to photo aging is determined by the amount of pigment in the skin as well as the frequency and duration one spends under the sun’s rays. Given these factors, fair-skinned individuals and those who spend long periods under the sun stand to have more pronounced effects of photo aging compared to those who are darker-skinned and spend more time in the shade.

Ironically, the routine once prescribed to prevent facial wrinkles is actually one of the causes of that very thing one aims to avoid. Facial exercises cause the muscles on the face to fold and crease the skin. As the skin’s elasticity decreases, the skin starts to take on the creases more permanently causing deep wrinkles on the face.

Cigarette smoking does not only cause harm to the body internally but externally as well. This is most pronounced with the condition of the skin. Nicotine intake causes changes in the body that speeds up the break down of skin cells, among other harmful effects.

It is a common finding that individuals who’ve been smokers for at least a decade look comparably older than those who do not smoke. In addition to wrinkles, yellowish discoloration of the skin has been observed in smokers. However, the good news is that those who have given up smoking show improvements in their skin condition shortly after quitting.

The signs of skin aging will inevitably show up on everyone at one point or the other. All sorts of products and treatments can be availed of but it is only meant to delay the outward symptoms.

Perhaps the best solution is to understand the aging process and not view it as a disease, but rather see it as another stage of development the body undergoes – a solution that requires no prescription and is free of charge.

Best Diet For Women That You Should Know

How and Why Skin Ages

5 Reasons Why You Should Hire an Emcee for Your Event